Cultural Peculiarities of the Isolated City-State

Posted by jasons at 7:00 PM No comments: 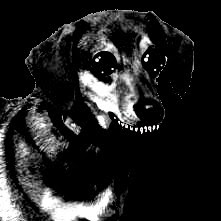