More Darwinian Struggle in the Underworld 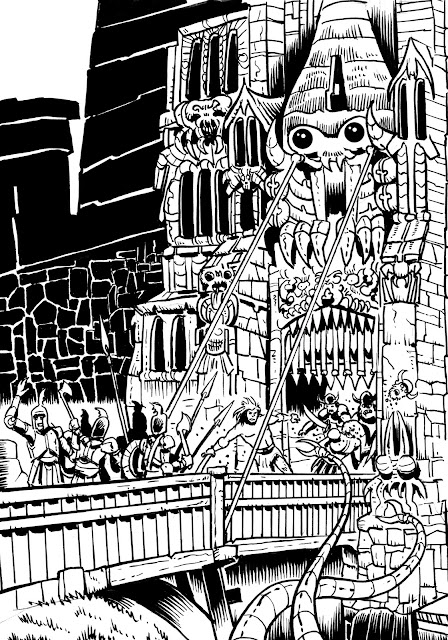 They will not rest until their enemy is defeated utterly!