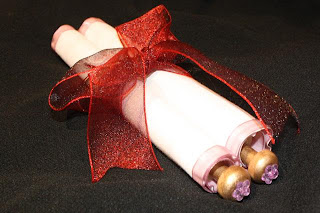 d12
1. The Queen of the Sewer and her revolting hangers-on
2. Count Hluhlu: incomprehensible outer being posing as aristocrat
3. The pre-human ghost cabal
4. The Dastardly Gourmet and his menu of mind-control
5. Field Marshall Vlok the hill giant genius and his mixed-giant entourage
6. The godfather of organized banditry (incognito)
7. Vilizatra, The Perilous Grand Dame (she-mummy using cosmetic illusions)
8. The Face Stealer: identity thief of highest ambition
9. The Think Tank: 12 linked wizard heads in anti-necrotic soup
10. Autocrat X, the unknown lord (rules additional kingdom as The Lord in the Mask)
11. Mighty Kukrakka, the cephalopod king's ambassador
12. The astral form of Adolf Hitler

note: roll several times and assume they all hate each other equally

Email ThisBlogThis!Share to TwitterShare to FacebookShare to Pinterest
Labels: Monsters and Terrors, NPCs